How do power saving boxes work?

Recently, both customers and manufacturers have paid a lot of attention to a domestic power low voltage saving device. To conserve power and lower electricity costs, it is typically utilized in residential houses.

It is a little device that may be installed into any AC outlet in the home (mostly near the energy meter). Furthermore, some businesses assert that the energy saved by their power savers might reach 40%.

The claims made by the producers of power savers are often believed to be fraudulent. Almost everyone who purchases power savers does so in order to lower their electricity costs.

Many users of these power savers claimed that while they might lower their electricity costs, the savings were not as significant as they had anticipated.

Furthermore, they were unable to distinguish whether the reduction in electricity bills was indeed the result of their attempts to consume less electricity or the power savers. Concerns over the device’s trustworthiness have been raised in a number of serious conversations.

We’ll look for the true story behind these energy-saving devices in this article, which promise to save up to 40% of energy.

Working Principle of Energy Saving Devices as per Manufacturers

A power saver is a device that plugs into a power outlet. The gadget appears to immediately reduce your power usage merely by remaining connected. Savings of between 25% and 40% are frequently claimed.

The power that is delivered to our houses is considered to be unstable in nature. This current experiences a lot of variations, peaks and falls, and surges. Appliances in the home cannot operate on this unstable current.

Additionally, the circuit’s electric current is wasted by the fluctuating current since it turns electrical energy into heat energy. This heat energy damages the wire circuits and the appliances in addition to being squandered into the atmosphere.

The electricity is stored inside the power saver by utilizing a series of capacitors, which then release it more gradually and without spikes than usual.

Additionally, the systems automatically remove carbon from the circuit, promoting improved electrical flow. As a result, there won’t be as many power surges. Appliances can now be powered by a greater portion of the electricity flowing through the circuit.

Basically, it is believed that surge protection technology is the basis for how Power savers work. In order to produce an output that is smooth and steady, power savers try to rectify this erratic electric current. Voltage fluctuations are uncontrollable and unpredictable.

The power savers, on the other hand, make use of current variation by serving as a filter and allowing only steady current to flow through the circuit.

Capacitors are used in power-saving devices for this. The power saver’s capacitor saves extra current that surges through the circuit and releases it when the current suddenly drops. Thus, the device only produces a steady output current.

A power saver also eliminates all forms of carbon from the system, which promotes even smoother flow. The fundamental benefit of power savers is that they safeguard household equipment rather than act as a backup system in times of low current.

It is well known that a sudden increase in power can destroy an electrical appliance. As a result, the power saver prolongs the life of the device in addition to protecting it. Moreover, they also reduce energy consumption and thus electricity bills.

The number of appliances on the electrical circuit determines how much power a power saver can save. Additionally, the system needs at least a week to properly acclimate to the circuit before displaying its best performance.

Is residential Power Factor Correction for homeowners a scam? Each unit has a maximum investment value. For some commercial and industrial users, power factor adjustment is a logical step.

Many companies are promoting and advertising that their power saver units are able to save domestic residential power consumption by employing a method on the supply line.

The concept seems pretty impressive as the concept is true and legally accepted. But practically, we will find that it’s not feasible.

Every home has two main types of loads: one is resistive, like incandescent lights and heaters, and the other one is capacitive or inductive, like air conditioners, refrigerators, and computers.

A resistive load, such as a toaster or standard incandescent light bulb, has a power factor of 1. (one). Pumps, fans, and fluorescent light bulb ballasts are examples of reactive load devices containing coils or capacitors. The phase difference between the current and voltage occurs when the power factor is less than 1.

This is a result of energy being stored and released into capacitors or inductors throughout each AC cycle (usually 50 or 60 times per second).

The voltage and current are constantly in phase with an AC resistive load, which results in an ideal power factor of 1. The current waveform, however, does not follow the voltage waveform in tandem with inductive or capacitive loads.

This results in an overall distorted waveform, which lowers the appliance’s net PF, due to the intrinsic characteristics of these devices to store and release energy with the changing AC waveform.

Manufacturers propose adding a well-calculated inductor/capacitor network and switching it automatically and appropriately to counteract these fluctuations to resolve the aforementioned issue.

This is the intended use of a power saver device. The apparent power is greatly enhanced by this correction since it can get the level of PF extremely close to unity. Better perceived power would result in all household equipment using less current. 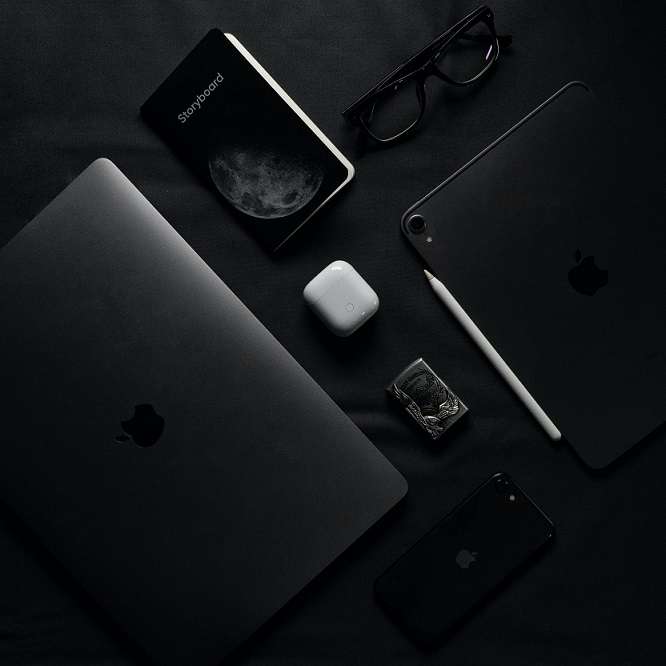 Get our new product updates directly to your inboxBe the lucky winner of 50% OFF gift card
Shopping cart
There are no products in the cart!
Continue shopping
×
×